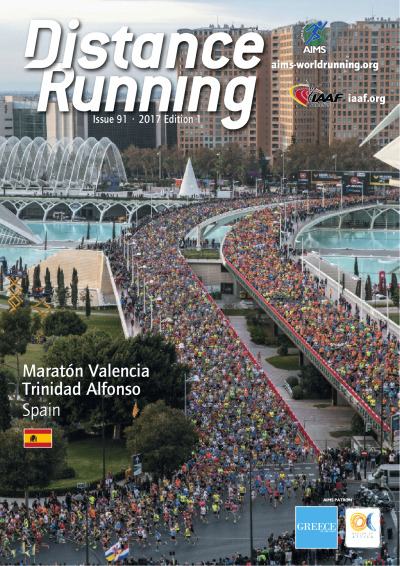 Along the bay and past the ruins of old Panama: if you can run here, you can run anywhere 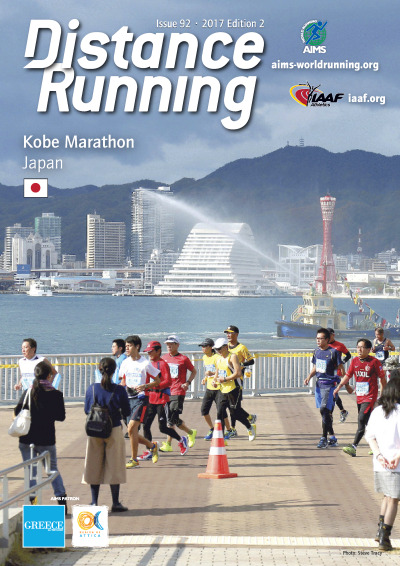 The circuit through city’s most emblematic spots, the old district of Vegueta and the Avenida Marítima along the Atlantic, grabs the attention of both amateur and elite athletes

Celebrating its 36th anniversary this year, Osaka — one of the few elite women’s marathons in Japan.

On the shoulders of runners
Opinion by Dr Sandeep Kate

Everything humanly possible will be done to boost the chance of one of three select athletes running under two hours for the Marathon this spring — but it will still not be enough, argues Hugh Jones. 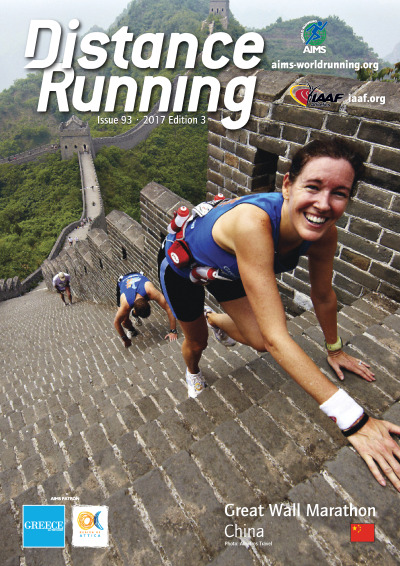 An extraordinary day at the races
Features GoodLife Fitness Toronto Marathon, May 20 2017

Green credentials and atmospheric touches in birthplace of composer

Revival of centuries-old race with links to the ancient world

A part of your soul will stay in Georgia forever

A magic weekend dedicated to running 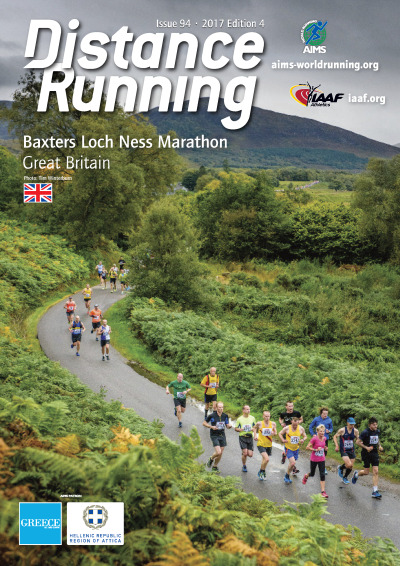 The buzz among the 13,000 runners was contagious

‘Mystical and symbolic’ race connects with heritage of Peruvian capital

35 years of history and outstanding scenery

Breathe in the history in a city with something for everyone