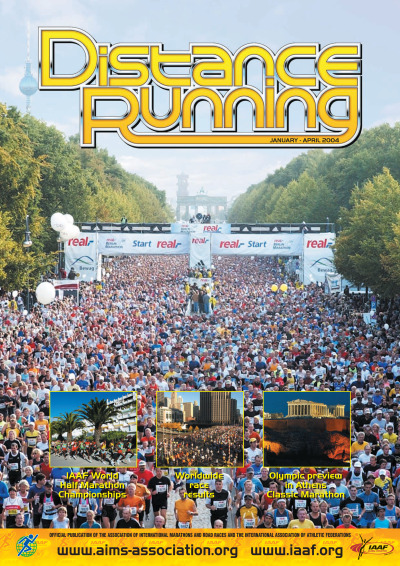 Cover: The start of the 2003 real/- Berlin Marathon in Germany

real,-Berlin Marathon, Germany. 28 September 2003: Paul Tergat burst through the Brandenburg Gate, but that wasn’t the barrier he was aiming to break. Fourteen years later, history had moved on down the road. The first sub-2:05 marathon ever run lay 400m ahead of him, if he could only keep going …

The highway of life
Features by Hugh Jones 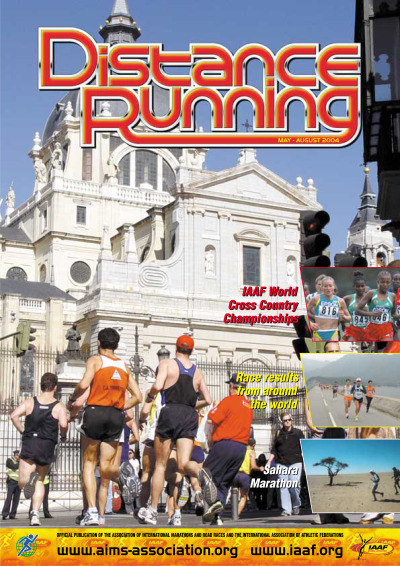 Paris in the spring
Features by DR staff

Pete Riegel argues that the design of road race courses can help runners go faster, but may hinder them setting records 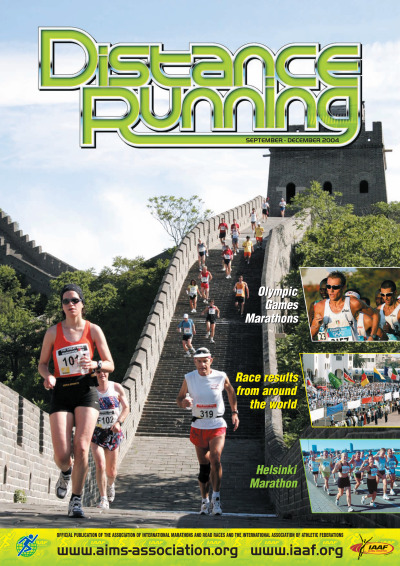