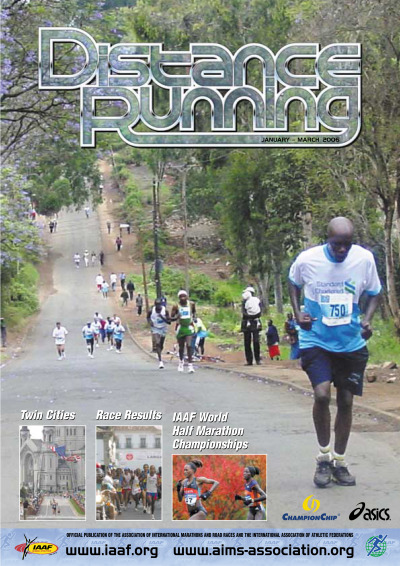 The Twin Cities Marathon undoubtedly draws the rivals Minneapolis and St. Paul together in a common cause

Comparing the map of Africa to a human body – and Africa is where humans came from - Nairobi is located where the heart is. The Kenyan capital is unquestionably the hub of East Africa (though Addis Ababa is a close second). It is also the epicentre of world running talent. Since the days of Kip Keino, Kenyan runners have spilled out onto the world scene, dominating races in all corners of the globe. A bit like their East African ancestors did in the original settlement of the world.

Running a marathon is infernal enough for most people; running it indoors would be like a modern version of Dante’s Circles of Hell. Yet indoor marathons were all the rage a century ago. The nearest thing to it nowadays is the Messe Frankfurt Marathon, where the last 100m of the race takes the runners off the pavement and into the ‘Gut Stubb,’ the city centre Festival Hall. A fireworks display and brass band await them, along with 10,000 rowdy spectators lubricated (since this is Germany) by the inevitable steins of beer. 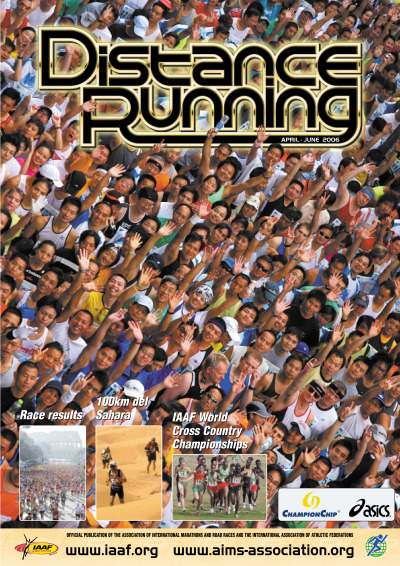 The ancient biblical towns of Hammat and Rakkath provided the foundation of Tiberias and their ruins provide its present environment. 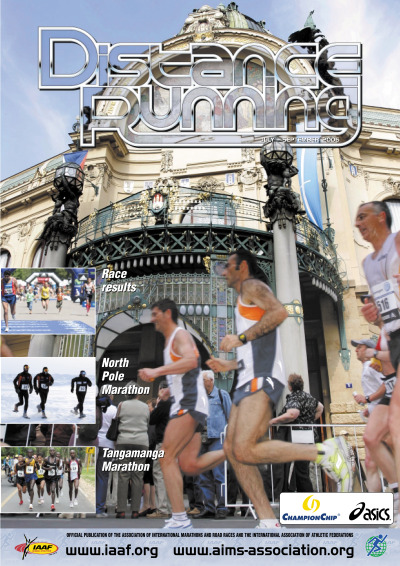 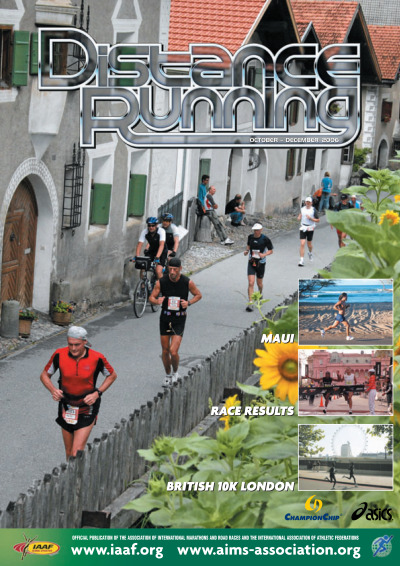