The Ras al Khaimah Half Marathon

Hosted by Ras Al Khaimah Tourism Development Authority (RAK TDA), the RAK half marathon is officially the world’s fastest half marathon. The race first took place in 2007, offering races for all fitness levels and has a strong community focus through a variety of partners in the rich historical Emirate of Ras Al Khaimah.

The Ras al Khaimah Half Marathon 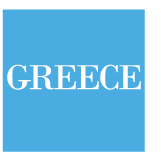 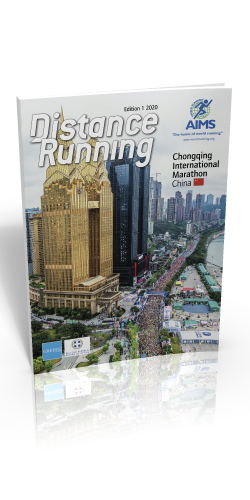 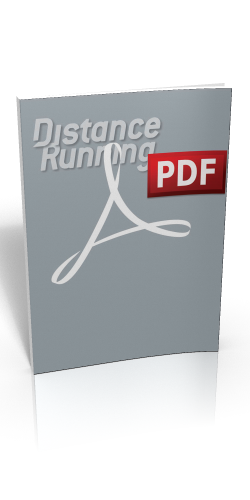