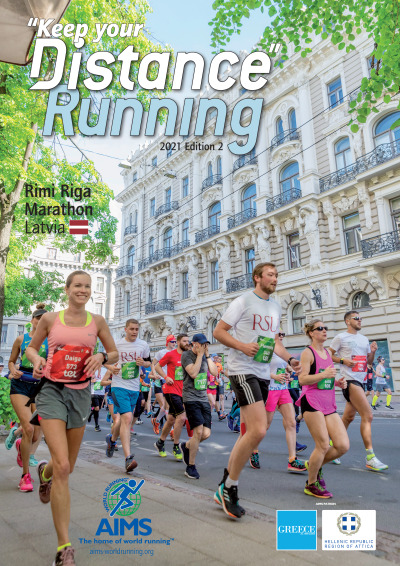 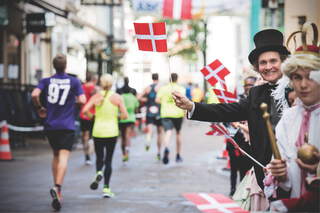 2021 race to go ahead with restrictions

Other articles about H.C. Andersen Marathon:

A fairytale marathon – The course is so flat it’s magical – and that’s before you experience the 1000-year-old city (Distance Running 2020, Edition 3) 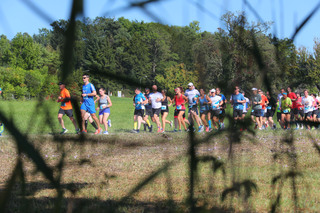 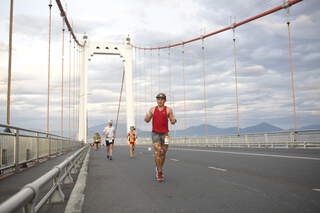 Enjoy the ideal atmosphere on the east coastline of Vietnam

Da Nang International Marathon – Come to run in Vietnam and let its alluring beauty usher you towards one of the milestones in your running life (Distance Running 2016, Edition 2) 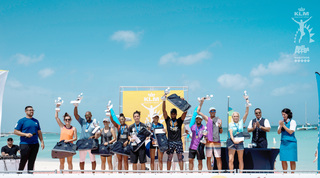 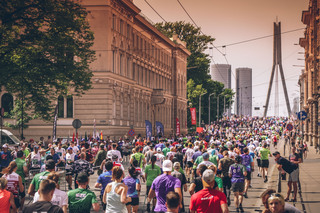 Running on the roof of the world 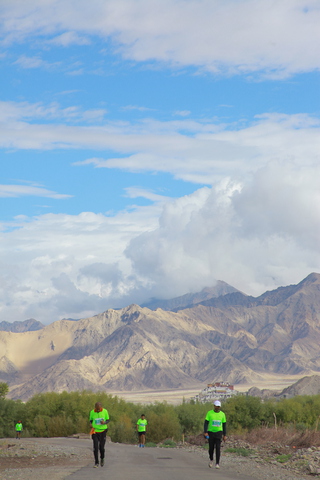 Other articles about Ladakh Marathon & Ultra: 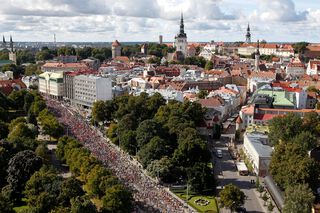 Estonia’s most popular race through the medieval old town

Other articles about Tallinna Maraton, Half & 10k:

Into the big time – Big time marathoning hit Estonia for the first time with this race. The first SEB Tallinn Marathon on 12 September 2010 put the picturesque Baltic capital on the international calendar for the classic distance. (Distance Running 2010, October–December)

Virtues of the virtual 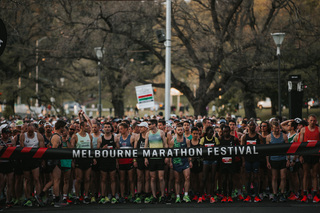 Runners got to experience ‘finish feeling’ despite cancellation of 2020 event

Come see how it feels 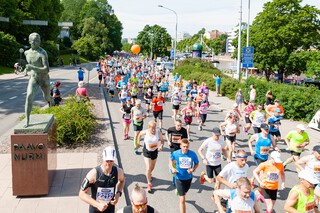 Other articles about Paavo Nurmi Marathon, Half and 10k:

In the footsteps of a legend – The 21st edition of the Paavo Nurmi Marathon takes place on 30 June 2012, commemorating the much earlier feats of the “Flying Finn” in the 1920s. Paavo Nurmi won nine gold and three silver medals in the Olympic Games held in Antwerp in 1920, Paris in 1924 and Amsterdam in 1928. (Distance Running 2012, Edition 2)

The ecstasy and the agony