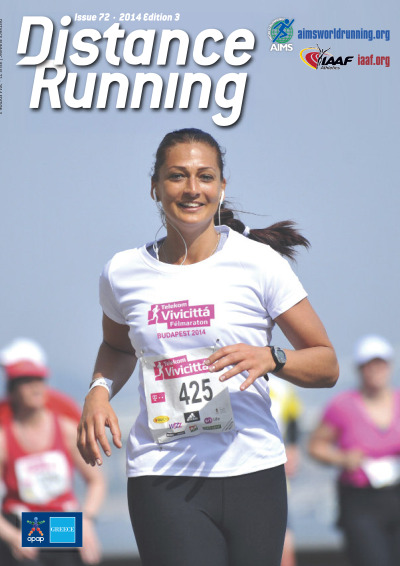 By Isaías Díaz
The Asics Half Marathon Villa de Madrid opened on a morning which began foggy but turned ideal by the time of the race, and closed with respective individual records by Kenyan Peter Emase (1:02:00) and Cinthia Jerotich (1:09:40) in the male and female category respectively. These record times, and the 16,969 runners who completed the course, confirm the Asics Half Marathon Villa de Madrid as one of the largest on the world scene.

In the heart of Europe

The fair city of Hannover offers a variety of cultural, historic and scientific highlights, but the marathon has played a leading role in making Hannover one of the foremost sporting cities in the country.

Other articles about ADAC Hannover Marathon:

Tracing a path through history

By Giorgios Karagiannis
Nearly 15,000 runners flooded the streets of Thessaloniki in the ninth edition of the race, which has become the biggest sporting event in Northern Greece. They ranged in age from 9–85 years, participating in the Marathon, the 10km & 5km road races, and a 1000m race for schoolchildren. Runners from 54 countries lived a unique experience, won the applause of many fans and sent a message of fitness and health through an event that resonates with social, cultural, environmental, touristic and historical significance. Since 2006 the race has linked the ancient Capital of Macedonia, Pella, with the modern one, Thessaloniki, and brings the name of Alexander the Great before a worldwide audience. 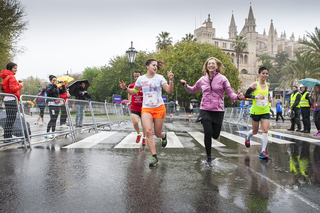 By Oldřich Bujnoch
Established more than 20 years ago, the Pardubice Wine Half Marathon is evolving into a full sporting festival. Since 2009 the race has incorporated the national championship of the Czech Republic and it is set to continue hosting it for the next few years. Some of the best Czech runners participate, but so too do people who just love the sport.

The Maldives has been a dream destination for honeymooners and a brand name for affluent tourists who appreciate the art of doing nothing. But now it is a place that people can go to do something: that is, run a road race.