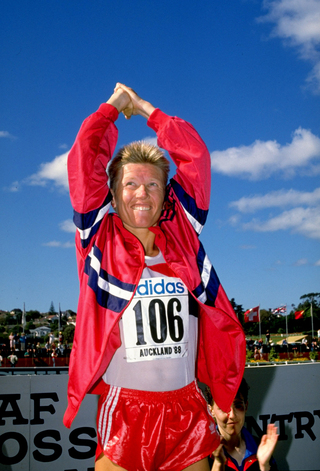 Košice Marathon organisers are honoured that Ingrid Kristiansen, one of the best distance runners in history, will visit Košice in October as a special guest of the Košice Peace Marathon.

She was the first woman to become world champion – on the track, road and cross-country. She broke many world records and took many victories at great marathons around the world.

She attends the Kosice Marathon, founded in 1924 and second only to the Boston Marathon in longevity, as part of the “In the Footsteps of Marathon Legends” project.