Women’s running on the rise in Saudi 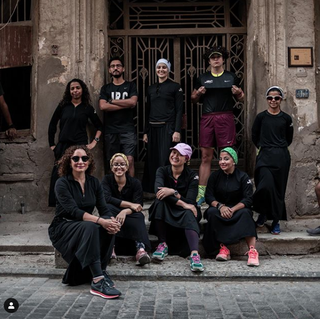 The BBC News website reports that more and more women are taking up running in Saudi Arabia.

As part of a liberalisation programme introduced by the highly conservative traditionalist regime in the last few years the former ban on girls taking part in sport in government schools has been dropped.

Saudi Arabia first sent female athletes to the London Olympic Games in 2012. In 2013 the Jeddah Running Community was set up and held training sessions for both women and men (also offering women-only sessions).

It is reported that in the current liberalisation – in which women have now been granted the right to drive, for example – such running groups have been established in other cities.