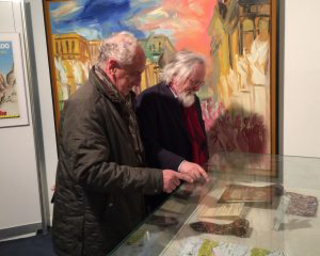 On Thursday 11 April the telephone rang. At the other end was AIMS President Paco Borao.

He was to arrive in Berlin the next day to watch the basketball match ALBA Berlin in the Eurocup Semi Final against Valencia Basket Club. Paco was among 20 journalists and 1000 fans of the team coming from Valencia with the president of Valencia Basket team Juan Roig, also president of the Foundation Trinidad Alfonso, the title sponsor of the Valencia Marathon where Paco is Race-Director for many years. Paco was also keen to visit the Sportmuseum Berlin – the AIMS Marathoneum – which has been financially supported by AIMS for years. 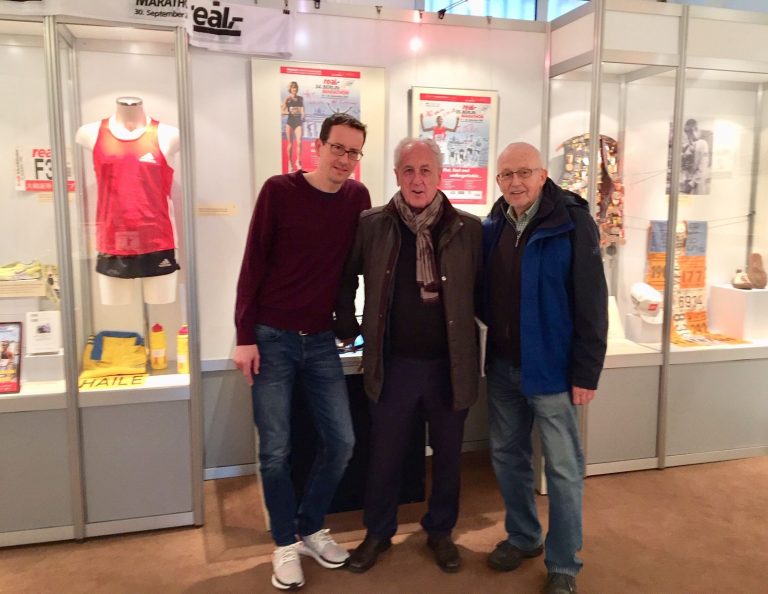