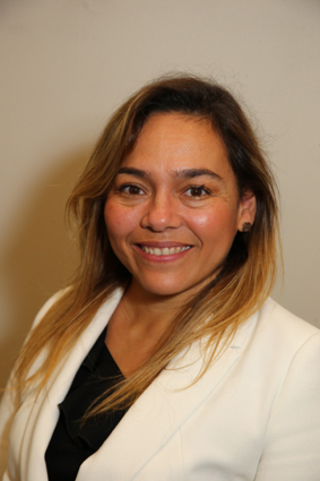 The Association of International Marathons and Distance Races (AIMS) is delighted to announce the creation of the ‘AIMS Women’s Commission’, a world women’s running movement aiming to improve the participation of women in distance running throughout the world while empowering women through the sport of running.

The AIMS Women’s Commission has been in development since the AIMS World Congress held in Tallinn, Estonia in September 2018, where the creation of three Commissions was announced covering the following areas – Women, Safety & Security and Environmental.

AIMS has recognised that there is currently no formal global women’s running movement and while participation among women has increased in most parts of the world, the USA in particular, there are still areas of the world where women struggle, for different reasons, to participate in the sport of running. This Commission has been created in support of goal 5 in the United Nation’s 2030 Agenda of Sustainable Development: “Achieve gender equality and empower all women and girls.”

The AIMS Women’s Commission has been founded with the following objectives:

The Commission will be led by AIMS Vice President Martha Morales.

AIMS President Paco Borao comments: “I am deeply pleased that AIMS is going to lead this global movement of women runners. The Commission will be founded on the principles of inclusion and friendship and work towards the core objective of empowering women through the sport of running.”

AIMS Vice President Martha Morales comments: “I am excited to be leading this new Commission focused on women in running. It feels very special to launch this Commission on International Women’s Day in Nagoya, the home of the largest women’s marathon in the world. We look forward to working together with AIMS members, stakeholders and the global running community.”

AIMS Commissions in the areas of ‘Safety & Security’ and ‘Sustainability’ will be launched in the coming weeks.