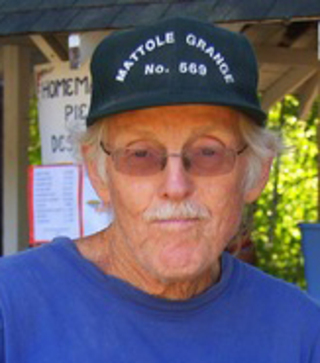 Runner and statistician Ken Young, who practically single-handedly revolutionised the way road running is tracked, passed away on 3 February, aged 76.

While working on his Ph.D at the University of Chicago, Ken joined the school’s track club where he met Ted Haydon, an assistant coach for the USA Olympic team. Haydon got Ken to help him with statistics for a handicap race which launched his lifelong passion for computer analysis of running data. He began to compare results from different distances to determine who the faster runners were and developed a model to predict race times. He visited libraries across the US and Canada to collect running data from their archives. In 1973 he founded the National Running Data Center.

Under Coach Haydon’s guidance Ken targeted particular records. In 1972 he succeeded in setting a world indoor marathon record of 2:41:29 in Chicago. Later that year, on an outdoor track, he set an American Records on separate occasions for 40 miles (4:08) and 50km (3:08).

Through his National Running Data Center he became the official record keeper of the USATF Long Distance Running Committee from 1979–1988. He also took a keen interest in the measurement and certification of running courses.

In the early 1990s these various interests coalesced in the publication of a statistics-heavy newsletter, The Analytical Distance Runner.

In 2003 he banded together with other like-minded statisticians to establish the Association of Road Racing Statisticians (ARRS) which maintains the website arrs.net. By 2016 the ARRS database included more than 1.1 million performances from 214,000 races. He maintained a system of ranking elite runners worldwide for head-to-head competition which race directors used to decide who to invite to their races.

Over about a 40-year period he spent about 40 hours a week sorting through running data. “The world is full of so much chaos, and I’m a born planner, an organizer,” he said. “I try to make sense out of things and look for an underlying structure.”