Running stars talk about their memories of the race 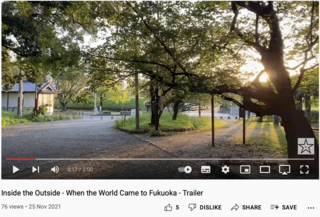 The Fukuoka Marathon, which ended this year, is remembered in a new documentary.

Brett Larner of Japan Running News has since April been putting together a two-hour feature on Fukuoka’s international history. He has collected videos from 75 legendary athletes from over 30 countries who competed in Fukuoka between 1957 and 2020, talking about their memories of the race and thoughts about it ending.

It will premiere on Friday, December 3 at 19:00 Japan time, 10:00 a.m. in London and 5:00 a.m. in NYC via YouTube. The trailer is released today but is already viewable here: https://www.youtube.com/watch?v=ztewDludcpM