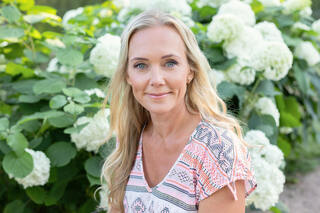 “Sport is my job, hobby and passion,” says Renna Nelis, who has been co-opted to the Board of Directors of AIMS.

Since 2006 Renna has been a member of the Sport Event Team NPO which organises the biggest mass sports events in Estonia including the Tallinn Marathon.

The Sport Event Team received a special award from European Athletics in 2018 for their contribution to the development of mass sports in Estonia. The team also organised the most recent 22nd AIMS World Congress held in Tallinn in September 2018.

Renna represented Estonia as a torchbearer at the 2012 Olympic Games in London. She has run 17 marathons and just one month before the AIMS Congress in Tallin she completed an Ironman event.