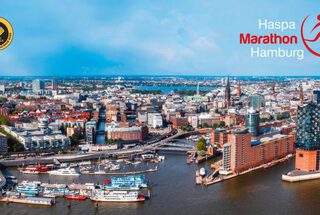 Tirunesh Dibaba will run her comeback race, after the birth of her second child, in the elite-only NN Mission Marathon Hamburg on 11 April, reports German Road Races.

Due to the birth of her second child Dibaba has not raced in the last two years. “It’s my first competition since Allon was born last year. It’s an important race for me and I’m looking forward to finding out where I am in a racing situation,” she said.