Details to be announced by end of 2020 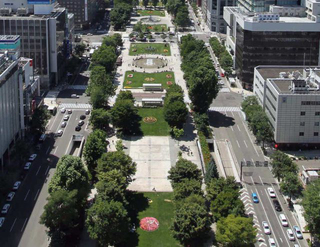 Organisers of next summer’s Tokyo Olympic Games are planning to stage a half marathon test race in Sapporo on 5 May as a dry run for the operation of the Olympic women’s and men’s marathons.

Organisers are considering whether the event will be open to international entrants or mass-participation runners and expect to announce a final plan for the event before the end of the year.

The Olympic marathon course starts at Sapporo’s Ohori Park and covers an approximately 20km loop before two more laps of the 10km northern half of the longer loop. The first lap is approximately a half marathon in distance (including the start section).