Hattori drops out of Fukuoka Marathon 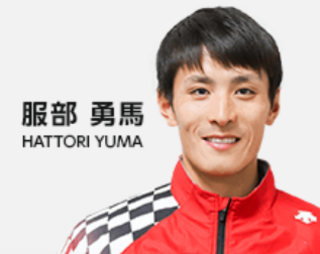 Three days before race day favourite Yuma Hattori has withdrawn from the Fukuoka International Marathon on 6 December due to pain in his right calf.

Hattori won Fukuoka in 2018 and in September last year finished 2nd at Japan’s MGC Race Olympic marathon trials to secure his place on the Olympic team. In Fukuoka this time he had planned to target the Japanese national record of 2:05:29.

Through Fukuoka organisers Hattori released the following statement: “I have been forced to withdraw from the Fukuoka International Marathon. To the race organisers, the media, and to the fans who had been looking forward to cheering me on in the race, I apologise from the heart. This setback has made me realise the difficulty of just making it to the start line of a marathon in peak condition. I believe this experience will help me grow further and succeed in my future goals. One of those will be to return to the Fukuoka International Marathon as a more mature athlete.”