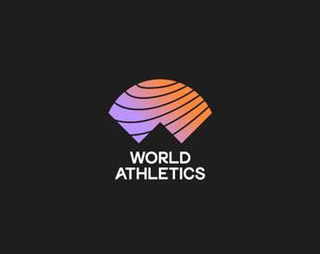 The chair of the Russian Taskforce, Rune Andersen, reports that a foundation had been laid in recent months for the new RusAF leadership, which was elected on 30 November, to put an appropriate plan in place by the deadline of 1 March 2021.

“Well-qualified international experts have been appointed who will work on the ground with RusAF in Russia, helping it to draw up a detailed strategic and operational plan with clear objectives and timelines,” Andersen said.

“A new framework agreement… commits RusAF to continuing to pay the costs incurred by World Athletics in the process. International experts have already begun working with the senior RusAF management team, and have reported that that team has been very responsive and constructive in its approach.”

Andersen confirmed that he had an “open and constructive” first discussion with the new RusAF President Piotr Ivanov and requested that Ivanov work closely with the international experts to move the plan forward.

World Athletics’ Council approved revised terms of reference for the Taskforce to reflect these recent developments.

RusAF must meet the deadline of 1 March 2021 and continue to pay the costs associated with the reinstatement process or the Council decision from July this year – to propose that Congress expels RusAF from membership of World Athletics – will come into effect.

The Council will consider whether to allow Russian athletes to compete again as Authorised Neutral Athletes in international competitions (including allowing up to 10 ANAs to participate in World Athletics Series events and the Tokyo Olympic Games) at its next meeting in March 2021, or earlier if the Taskforce so recommends, based on the progress made by RusAF to that date.