November date might be possible if track and trace implemented

Berlin Marathon hangs in the balance 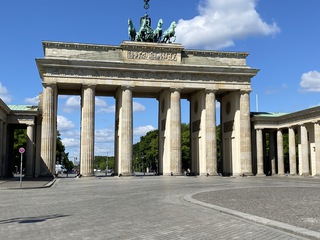 The organisers of the Berlin Marathon will decide in the coming week whether it can still take place this year or will have to be cancelled, says managing director of SCC-Events GmbH, Jürgen Lock.

In April the Berlin Senate decided to ban large events with over 5000 participants until 24 October – this happened without any advance notice given to the organisers of the Berlin Marathon. This meant that the race could not take place as scheduled on 27 October – but, in theory, the race could be moved to November.

The Berlin organisers want to include the latest developments in making their decision. Chancellor Angela Merkel and the government heads of the federal states decided on 17 June that, while major events would remain banned until the end of October, exceptions could be made if participant data is available and infections can be traced and a further infection can be prevented. These exceptions could be decisive for organisers of cultural and sporting events.