HCA Marathon hopes to go ahead in September 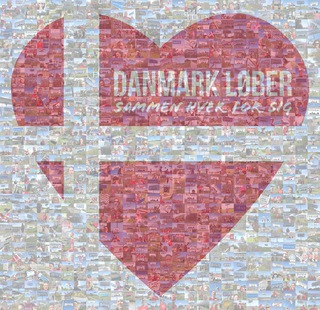 We are still optimistic of the race going ahead on 27 September. There is a maximum of 500 allowable participants in force until 1 September 2020. We hope the Government will look to Germany/Berlin and increase the limit to 5000 participants if there still is a maximum after 1 September – this is a number we can work with.

Until then we are trying to find new paths to follow. On 19 April, together with six other running organisations, we did the virtual run “Denmark is running” with 31,500 participants. Each started outside their own door and ran/walked 5, 10 or 21.1km at 11.00 and then tapped in their time when they had finished the distance.

On race day we had a studio with livestream from 10.30 to 13.30 with hosts and a back-up group making facetime calls to hotspots and runners around the country. We reached a total audience of 32,000 unique users. It was free to enter but if the participants could donate an amount to the organisers to cover the costs of the total setup. We did it for promotion (a planned cost) but ended with a small surplus.

Media-wise we ended being in all national and regional media on TV, radio and in print.

We asked the participants to be dressed in our red and white national colours and send in photos and videos – more than 7000 were received. We made up the poster using about 800 pictures featuring runners and town name signs.